Royal Flush Plumbing, Inc. is a family-owned company specializing in the state of the art technology, epoxy pipe lining.

We been serving Rhode Island and Southern Massachusetts for over 30 years. Jim Watson established his one-man plumbing company after immigrating to East Providence, Rhode Island in his late 20’s. Jim grew up just outside of Glasgow, Scotland and he was a fearless, travel- ready go getter. When the opportunity came in 1982 to be a journeyman plumber in South Africa, Jim seized the opportunity. In Johannesburg, Jim established his first plumbing company and began raising his family. In a few short years however, the country turned to turmoil during the Apartheid and Jim felt it would be best for his family to leave the country.  The foursome ended up in Rhode Island to be close to their extended family. 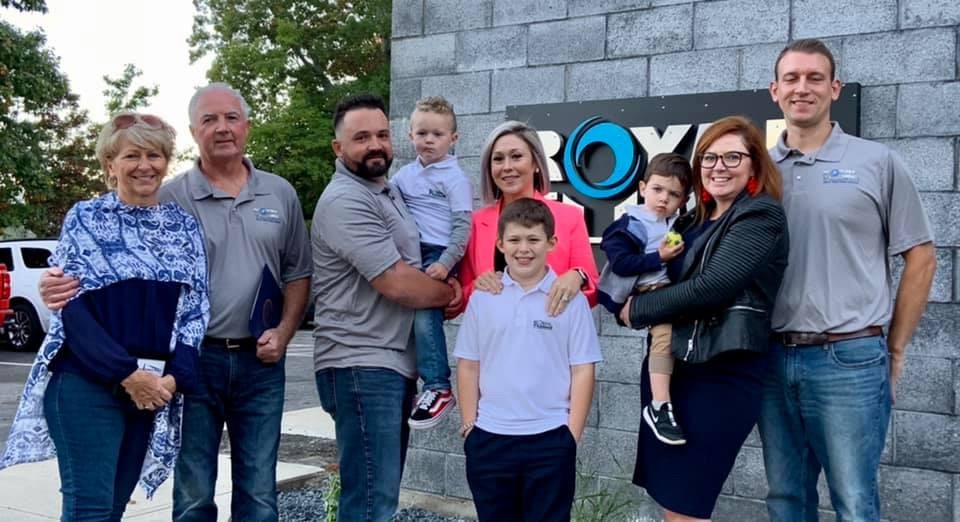 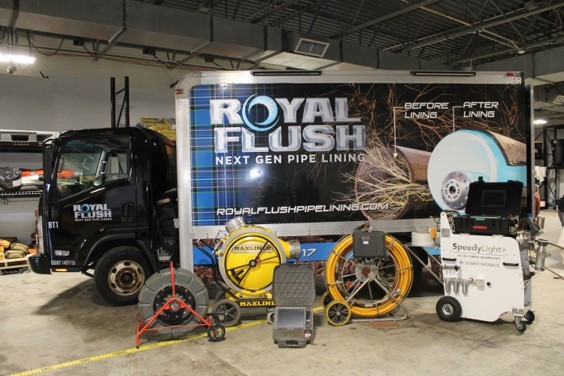 Once in Rhode Island, Jim started his own business again calling his company Royal Flush Plumbing. Over the next fifteen years, Jim built a reputation in the area as being the go- to plumbing service provider. Each year, he invested in new equipment and added new services to his roster. Jim serviced residential and commercial businesses and no job was ever too big or too small. But what made him truly stand out was his customer support. No matter what day or time, Jim would pick up the phone personally and talk to each and every customer. In fact, he still does to this day. Jim always makes sure a job is explained in its entirety, step by step. Jim believes in giving his customers options- not a one size fits all approach. And of course, customers love his authentic Scottish accent- even after being away for Scotland for over 40 years!

Marc Watson (Jim’s son) joined the business in 2006 shortly after completing his college degree. Marc spent the first ten years of his career learning the craft, but he too had a vision to continue to expand on the Royal Flush Name. In 2016, the father-son duo visited a plumbing expo in Indianapolis and they were introduced to pipelining and hydro- jetting. From there, Marc was riveted. Marc convinced his Dad to invest in the revolutionary equipment as he felt it would completely differentiate them in the area- no one else in New England was offering such a unique, innovative set of services. In 2017, the company began offering pipelining and hydro coating services and within a year, their new services were in such high demand that the company began sun setting traditional plumbing services like toilets, sinks, etc. 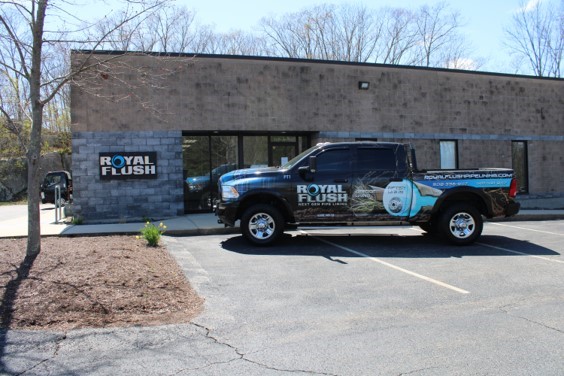 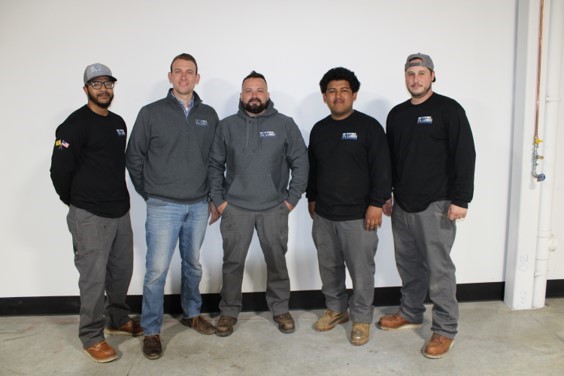 Today, we are known as Royal Flush Pipelining as we have fully transitioned away from traditional Plumbing service work and are exclusively a Pipe Lining company. We offer Epoxy Pipe lining, Epoxy coating, Patches, hydro jetting, drain cleaning and CCTV video services. We have a team of highly skilled, licensed professionals. With their state-of-the-art equipment, all of your pipe lining and drain cleaning solutions are only a phone call away. Whether you need to repair blocked drains, broken pipes or any other sewer line services we are here to offer you a permanent solution to all of your sewer and drain needs.